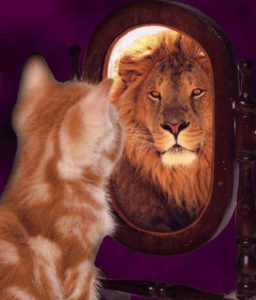 How do you see you now?

Be bold enough to ask yourself

Today, ask yourself, “Am I a rubber band?  Am I clueless as to what I can do and be?  Do I know my capabilities yet?  Have I been stretched more than I wanted to or knew was conceivable?  What have I not done that I should have because I have not been pulled on enough?  Do I understand the reasons why I need to be drawn?  What if I just allow it to happen?” 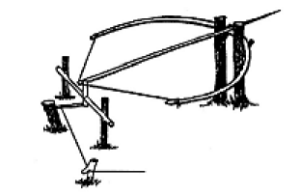 A bow without an arrow is useless.  It has nothing to measure it because it should not be dry fired.  The bow needs an arrow to show the validity of its being.  Without an arrow to show what it does it cannot be proven.  Before you think sideways, a rubber band and a bow do relate, though they are different.  A rubber band by sitting idle has the propensity to be pulled, but it needs arms to pull it.  A bow has the propensity to be pulled by arms but it needs an arrow to be drawn.  For both there is a need from another source.

As you ask yourself critical questions today, be sure to ponder on where you could be.  Deep down you already know without hesitation.  Then think on who or what is your source.  No one likes pressure, but you should learn to love it.  Pressure will do what passiveness will not.  Pressure forces actions, a change of strategy, and evokes deeper and more creative ways of thinking.  If you think you have accomplished now, wait until you stop balking against pressure and start welcoming it.